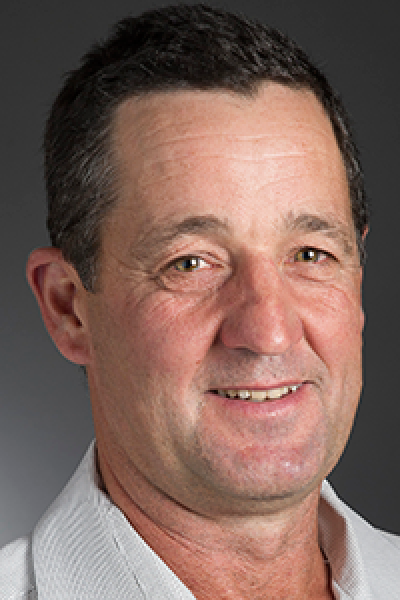 Richard joined the SADA board in July 2007. He is a fifth generation dairy farmer from Mt Torrens in the Adelaide Hills, South Australia, where he farms with wife Tania and their 3 children.

He grew up on his parents dairy farm where he became a share farmer before buying his own property in 1993. He has had a keen interest in the industry since leaving college having been a farmer Ward Rep for Dairy Farmers and DFMC for 16 years before becoming a farmer director for 3 years as well as a farmer director for ADFC for 18 months.

He is currently Treasurer of SADA, and on Markets, Trade and Value chain PAG of ADF.

Richard now supplies a smaller local processor, and this has driven his passion for improving and growing the SA dairy industry.

Outside of dairying he keeps busy with his children's sport involvement and has been involved in the local Land management project for 20 years as well as his local church council.

He holds a Certificate in Agriculture (dairying)