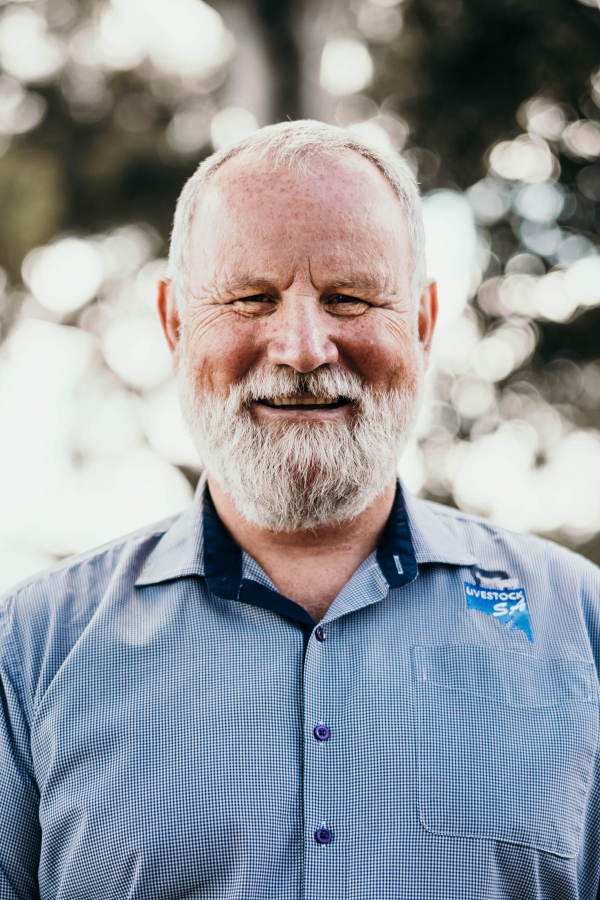 We are pleased to announce the appointment of Mr John Elferink to the role of policy officer at SADA. John brings great talent and experience to the role and will be an asset for the association.

John was born in Holland but grew up in Darwin after his parents immigrated when he was a toddler. John worked for 15 years in law enforcement across the length and breadth of the Northern Territory, working in major centres, remote areas and as a detective in Alice Springs.

In 1997 he was elected to parliament in the NT representing the bush electorate of MacDonnell in Central Australia representing many people in the Cattle industry.

John held this seat until 2005. He moved back to Darwin where he became the member for Port Darwin in 2008, a position he maintained until 2016, when he retired from Parliament to pursue new adventures in life.

John recently moved to Adelaide, home of his wife’s substantial extended family, to pursue a quieter life post politics. John brings a wealth of experience and knowledge to our team across the public policy, primary industry policy and legal domains.